Arlington, Va. —   The American Chiropractic Association (ACA) announced today that Congress, with the passage of the Consolidated Appropriations Act of 2018, has approved a plan to expand access to chiropractic’s nondrug approach to pain relief to veterans, many of whom suffer from back pain and other musculoskeletal conditions resulting from their service.

The Senate voted 65-32 to approve the $1.3 trillion omnibus spending package early Friday, less than 24 hours ahead of what would have been a government shutdown. The vote follows House passage, and the bill now heads to the president’s desk for his signature.

Supported by several veterans groups and championed in Congress by Sens. Jerry Moran (R-Kansas), Jon Tester (D-Mont.), Johnny Isakson (R-Ga.) and Richard Blumenthal (D-Conn.), the approved language calls for the U.S. Department of Veterans Affairs (VA) to expand the availability of chiropractic services at no fewer than two medical centers or clinics in each Veterans Integrated Service Network (VISN) by no later than Dec. 31, 2019, and at no fewer than 50 percent of all medical centers in each VISN by no later than Dec. 31, 2021.

The measure also, for the first time, codifies and broadens chiropractic services in the VA to include services provided by doctors of chiropractic under the Preventive Health Services and Medical categories — in addition to existing coverage under Rehabilitative Services — placing chiropractors in service categories previously closed to them.

END_OF_DOCUMENT_TOKEN_TO_BE_REPLACED

I am a child of the 60s, and I fell in love with Soul Music, jazz and rock, and you usually heard them all mashed together on most radio stations, especially on underground FM stations.

Although this is a test of how our new blog format displays YouTube embedded music, it’s also a chance to display some of the best in Soul.

First off is Eddie Floyd’s 1967 hit “Knock On Wood”, but it’s served up by a musician few knew had a passion for Soul music. Hats off to Eric for doing a superior version that does great honor to the original.

In 1988, sax player David Sanborn was asked to create a one-hour music show to debut right after Saturday Night Live. WOW, talk about a hot lead-in!

This song should knock yer sox off!

END_OF_DOCUMENT_TOKEN_TO_BE_REPLACED

Welcome To The Machine

Welcome To The Machine

Welcome to the NEW Chiro.Org Blog!

I hope you find our new format easier on your eyes. It’s easier to use, and it’s easier to find what you want.

When you click on the upper TITLE of an article
it will take you to the Full Text of that blog post.

When you click on the red Journal article and date
it will take you to the Full Text within our sections. Click on the Categories link and you can find other related posts on a particular topic.

When you click on the links in the boxes that say

those links will take you to our topical collection pages, where there are numerous other articles on that same topic.

REMEMBER: Our website is MUCH MORE than just a Blog. We have been building the Sections since 1995 and they are ALL LOADED with useful materials.

We want to be your one-stop-shop for all your chiropractic information needs.

Please let us know (via Comments)
how (or if) you like the new blog.

All of us at Chiro.Org want to wish our readers and friends
a very happy Thanksgiving. 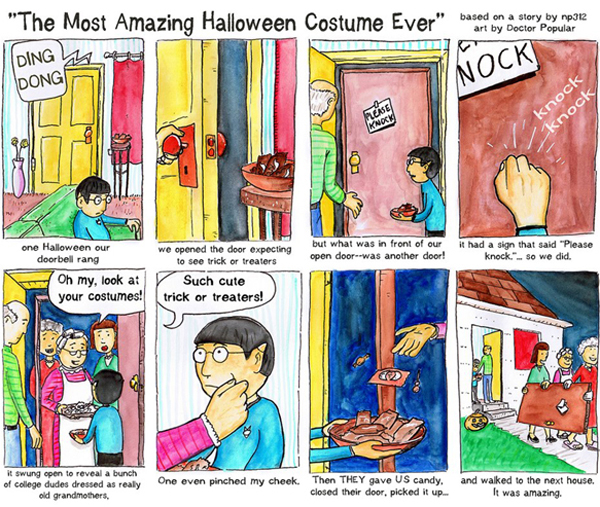 wherever you may be!